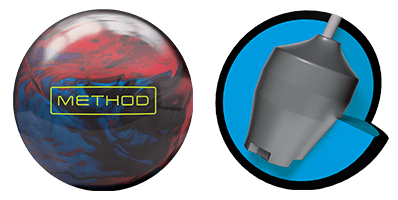 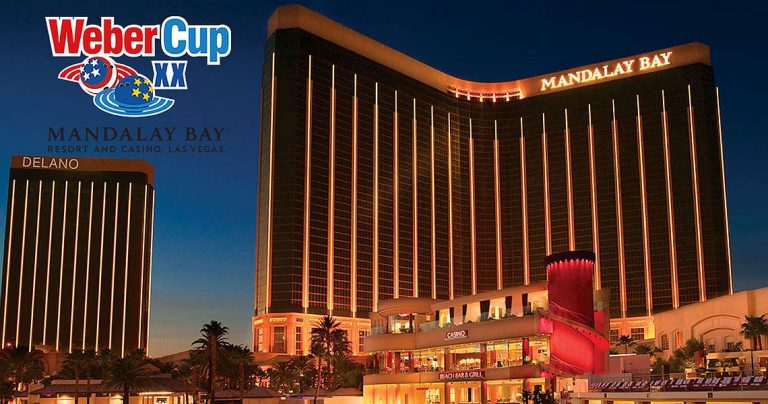 The 2019 Weber Cup will make its debut on American soil at Mandalay Bay Resort in Las Vegas, June 18-21, Matchroom Multi Sport has announced. The 20th annual competition will involve teams of European and American PBA stars, competing in a Ryder Cup-style series of individual and team matches.

The tournament will be played over four sessions, one per day, on specially-installed lanes in Mandalay Bay from June 18-21. Tickets will be available in January. News on the captains and team selection process for the 2019 Weber Cup will be announced shortly.

Matchroom Multi Sport will work in partnership with the PBA Tour to ensure a successful American debut for one of bowling’s most popular international competitions.

“We are excited to be taking the Weber Cup stateside in 2019 and are delighted to be working with both the PBA and Mandalay Bay Resort,”

“The Weber Cup has always had a loyal fanbase in Europe and we hope that many of those supporters will join us in Las Vegas, and be joined by a raft of U.S. fans who will finally be able to see this great event in America.” “It’s exciting to have the Weber Cup come to the USA,”

“Our PBA players have always enjoyed taking part in the competition and fans love the drama. With news to come regarding how PBA results will help determine a spot on each team’s roster, it adds another incentive for the players on our Tour. May the best team win!”